The Night the Dark Crystal Appeared On Earth

Experimenting with a different kind of story line from the Kaipotainment brand, I decided to make The Night the Dark Crystal Appeared On Earth.

Again, entirely shot on the iPhone, I think I pushed the limits of the device as it was almost entirely shot at night (night video on the iPhone doesn't usually come out well, unless you have a big budget for lights, which I do not). In the end, i think it worked out pretty well. I had to throw out a few shots, because it was too dark, or ending up using stills with the aid of the new low light photo mode, which worked well for a few shots.
This was a cool and fun experiment, that pushed my creativity a little bit, and I hope to do more of these different type of videos.

Below is a deleted sequence...
I love the colors that were captured from the iPhone, but in the end, this sequence felt unnecessary and …
Read more 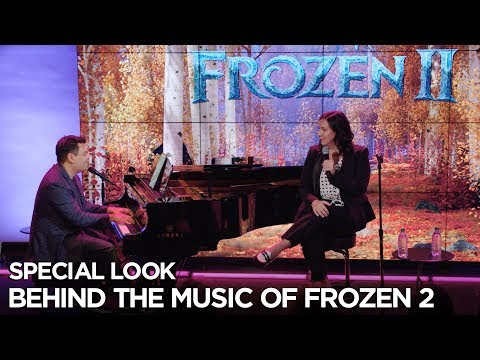 Frozen 2: Behind the Music 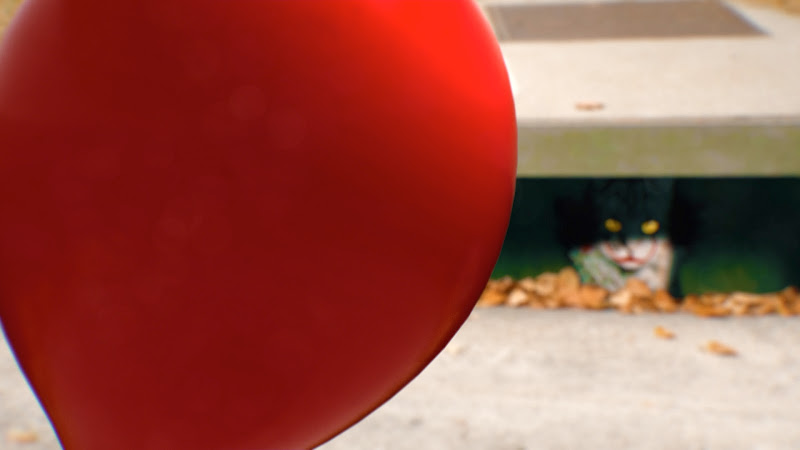 A Catmare On Elm Street 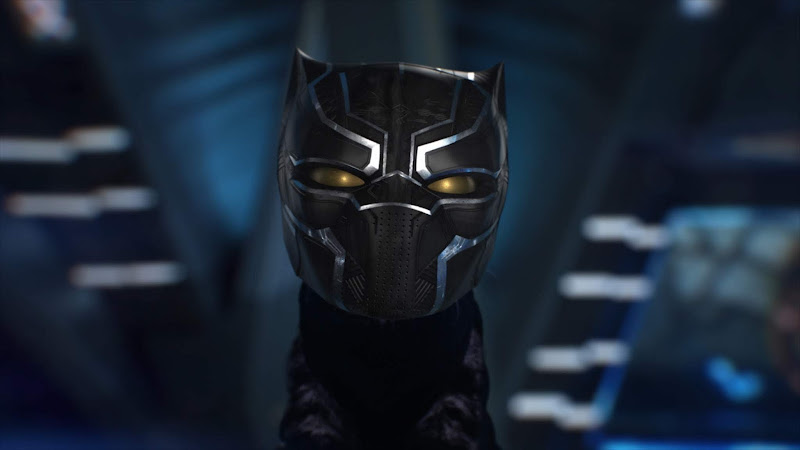 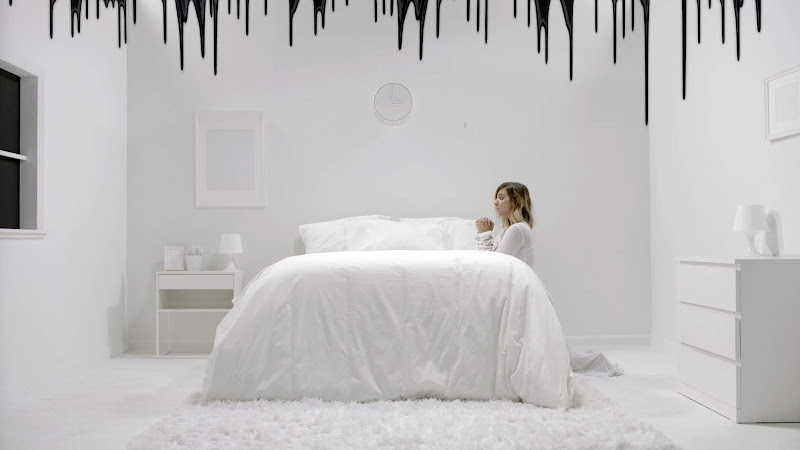