I've done quite a few visuals for live shows which I haven't posted because most of it's not web or broadcast accessible.  As is the case for Katy Perry's powerful Grammy performance of By the Grace of God. Below are some stills. It deals with shadow performances that morph between dancers and Katy Perry (hint: the shadows aren't live). Everything was timed out to her performance before hand and that's where I came in...

I did some post-Key clean up, hair roto, and some slight editing while working with Subtractive Inc and A.R.E., to create the visual behind Katy Perry. 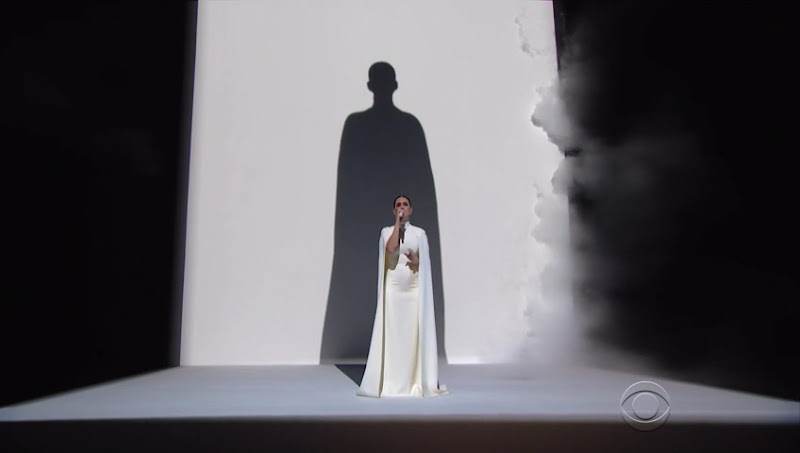 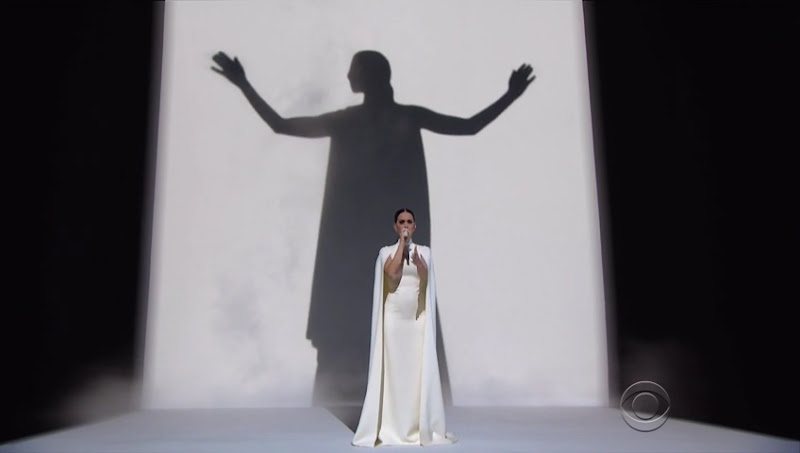 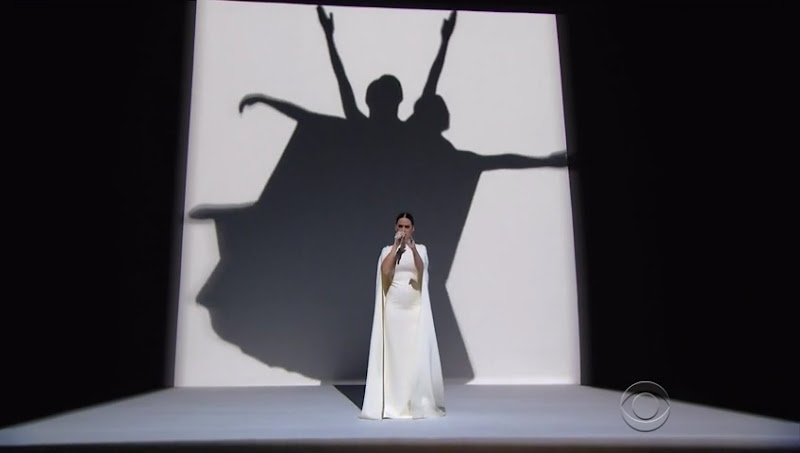 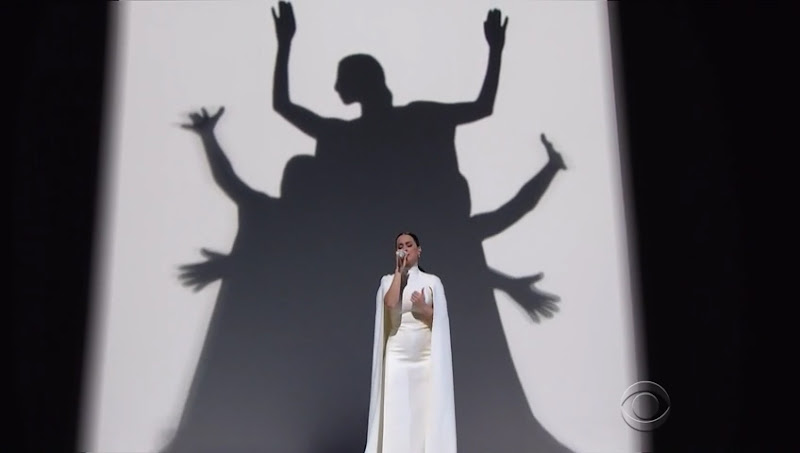 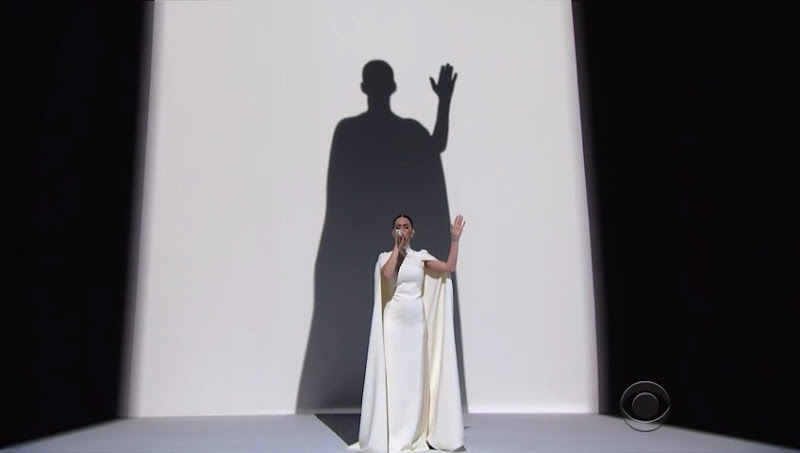 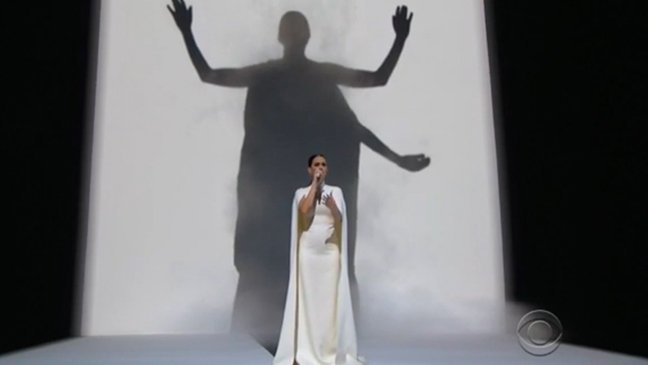