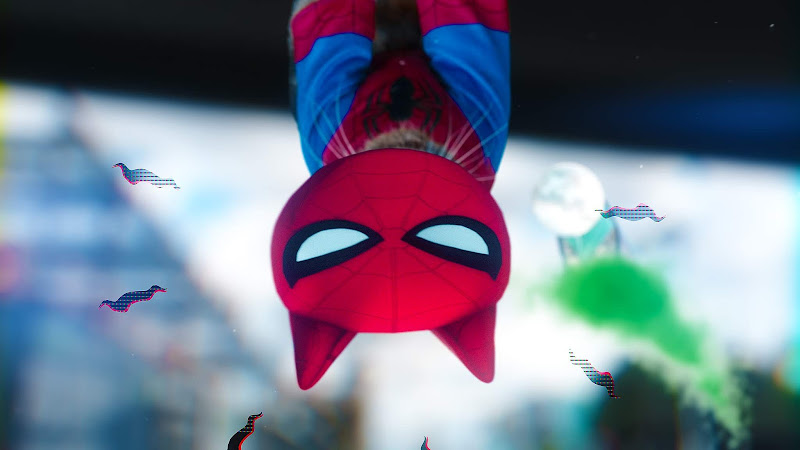 In honor of Spider-Man: Far From Home, I made a webslinging, neighborhood friendly Spider-Cat. Who is chased by illusions of grandeur from the trickster villain, Mysterio Cat.

This video changed a lot in the script.  I'll be honest, I didn't have originally have Mysterio Cat as the main villain.  Mainly because (at the time) I still didn't have full knowledge of Mysterio's capabilities, and especially how he was going to be portrayed in Far From Home.

The opening sequence was written much longer, but ultimately cut down due to it being way to overly ambitious (it woulda been amazing!).  I did shoot and edit a longer outdoor sequence than what made it into the final piece.  But also, that was cut down, because it felt like unnecessary action.

After seeing Far From Home, I'm glad I guessed in the right direction.