I created the motion graphics package for Season 3 of the show Toymakerz, which debuted on the History Channel this Spring. Thanks to Lucky 13 Cinematic, Subtractive and the other Toymakerz team for the opportunity.

I created the Season 3 opening sequence from scratch. The one effect that was ported over from the previous Seasons was the text for the opening title. There were a few ideas pitched, but ultimately the client favored the Tron-like effect that is in the final show.  This was created almost entirely in After Effects and featured a lot of rotoscoping and tracking to get it done, as well as the use of particle systems.  The 3D vehicle was touched up in Cinema 4D for use in Element 3D with After Effects. The model vehicle was from a 3D scan the crew did on set.

I also created the interstitials/bumpers/one cards that feature the names of the vehicles they're working on for each show. It was created in cohesion to the schematic look of the opening title. 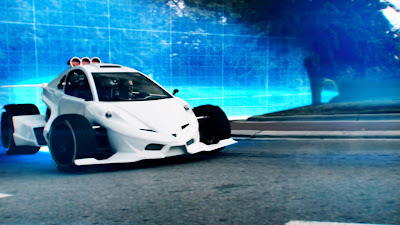 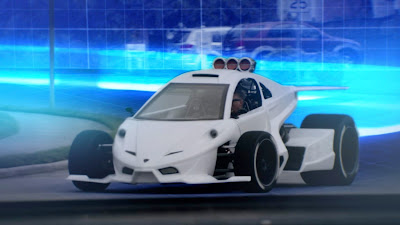 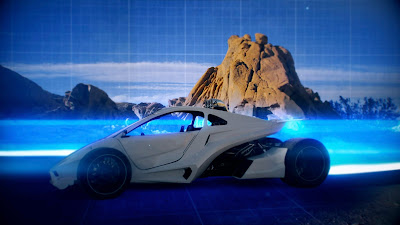 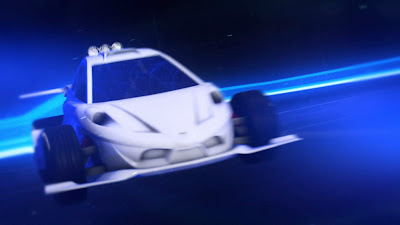 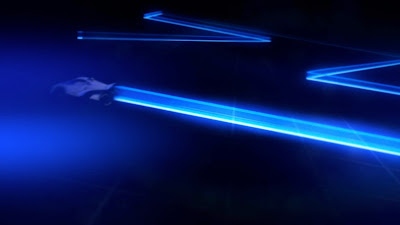 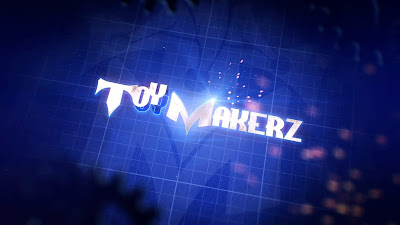 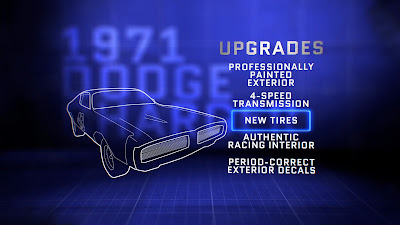