Here's a music video I directed for BT featuring Rob Dickinson, Always.  Thank you to BT and Black Hole Recordings for this opportunity. It was an entire day of shooting on a green screen soundstage and another day for location shots.  I also edited and created the FX. Here is the extended version (I guess you can call it the Director's Cut). 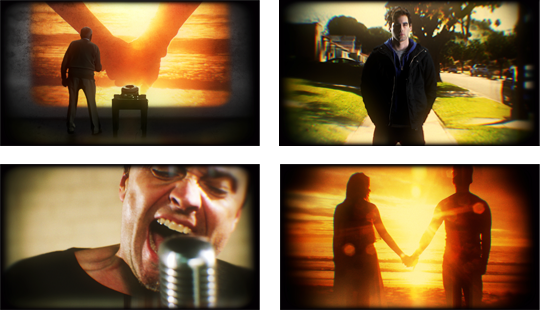 And here is the radio edit.

Watch: The Making of Always